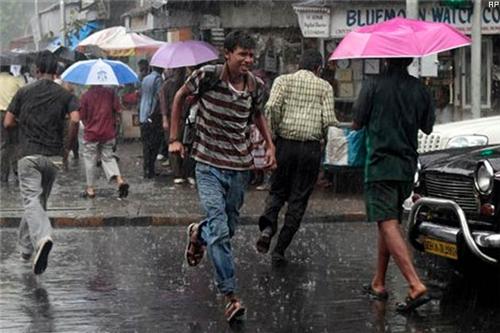 Dombivli is a part of the Dombivli – Kalyan Municipal Corporation. Twin cities are just 7 kms away from each other. This is a suburban town of Mumbai situated on the east of Thane and is well connected to the city by local trains. The town of Dombivli lies at a distance of about 49 kms to the Northeast of the economic powerhouse of Mumbai. And around 17 kilometers from the last suburb in Thane district on the main central railway line. It is popular as a cultural hub and is counted amongst the most literate cities in India.

For tourists and leisure travelers, the best time to visit Dombivli are the months falling just after the monsoon and before summers. This is the time when this town has an array of festivities. Dombivli is blended with not only mild climate but also celebrations and joy brought by the festivals like Ganesh Chaturthi, Diwali. The town experiences high level of humidity with temperatures remaining moderate and it remains constant throughout the year.

Summers in Dombivli last from the month of March to May with the maximum temperature reaching to 40 degree. Tourists do not prefer to visit the town during summers as the weather is really hot.

Monsoon season in the town starts from June and lasts till September. This season is accompanied by heavy rainfall with the level of humidity also increasing at the same time. This is also not a preferred season to visit Dombivli as the rainfall is heavy.

Winters in Dombivli start from the month of November and ends in February. Temperature during winters is quite low, dry and cool. It reaches to a minimum of 10 degree. Tourists and travelers are recommended to visit the town in this season as it is a perfect time to go out for sightseeing.

A major portion of this population consists of Maharashtrians speaking Marathi language. The cosmopolitan city consists of people from various parts of the countries and coming from different origins such as Gujratis, Tamilians, Jains, Punjabis, Kannadigas, Malyalees etc. With the new infrastructure facilities coming to the town, its looks will be changed in the coming years.